Manchester United will play in a friendly match against the UK’s top gay football team Stonewall FC, to celebrate their 25th anniversary.

Manchester United is arguably one of the most famous football clubs in the world, taking home 20 league titles, 11 FA Cups and four League Cups. The club's Managing Director Richard Arnold confirmed they will welcome Stonewall FC to its Aon Training Complex ground for a friendly match. 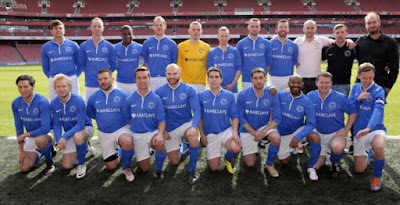 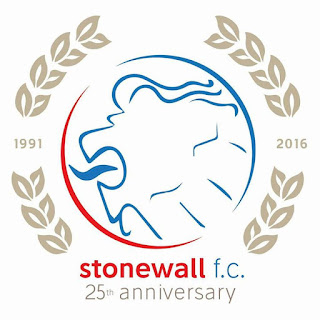