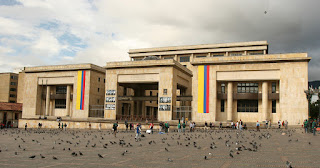 Colombia's Constitutional Court has postponed again its ruling on the legal status of gay marriage until next week.

The high court was expected to decide the issue on Thursday or Friday this week but its justices decided to address the issue next week in the Plenary session.

The Colombian media report that it is almost certain that the Constitutional Court will find in favor of the proposal, as a majority of its bench recently ruled in favor of same-sex couples being allowed to adopt.

The LGBT rights have improved in Colombia in the recent years. In 2011, for example, Colombian Congress passed a bill that penalises discrimination based on Sexual Orientation. The law established imprisonment for 1 to 3 years and economic fines for people who discriminate against different groups including the LGBT community.

Recently, Colombian Ministry of Interior released a presidential decree that will provide a broad policy of procedural obligations for government institutions regarding LGBT rights. The document specifically addresses rights for LGBT Colombians in public education, health care, prisons and as victims of the armed conflict.

In any case, we have to wait one week! 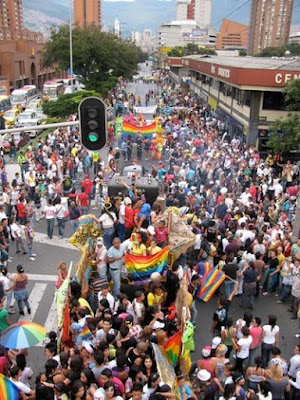