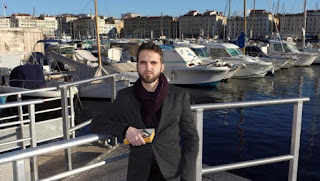 Homosexuality is a criminal offense in much of the Middle East punishable by imprisonment or, in countries like Saudi Arabia, by death. In Algeria, for example, homosexual acts are punishable by up to two years in prison and a fine.

Remember the Islamic State group (ISIS) has taken this to an extreme. At least forty men and children in Syria and Iraq have been killed by ISIS over accusations of homosexuality.

Ludovic-Mohamed Zahed is an Algerian-born imam who works in Marseille and runs an association of French Muslims and gays. He has known the discrimination faced by the young people who come to Le Refuge for help.

“Personally I have received quite a lot of threats, but I saw more people come to encourage me … saying you are an embodiment of real Islam”, Zahed said.

The local head of Le Refuge in Marseille, Christophe Chausse, says the group tries to counsel young gays about how to cope with the constant conflict between their sexuality and their religion. “For them, there is a real dilemma between ‘I am or I feel homosexual’ and ‘I have my religion which prohibits it', Chausse said.

They think they cannot be Muslims and gays at the same time but, in fact, everybody have the same right to have a religion as everybody else. Even if he or she is homosexual. 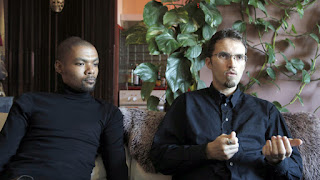