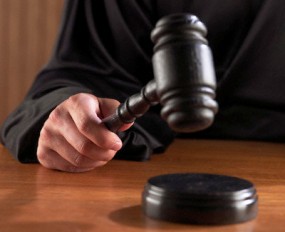 Russia has fined a LGBT rights activist the maximum fine just for giving advice to teens on social media.

Sergei Alekseenko, director of the LGBT group Maximum, was found guilty of violating the country’s anti-gay propaganda law in Murmansk, north-western Russia. He was ordered to pay 100,000 rubles ($1,300 - €1,200).

Alekseenko was found guilty of posting on Maximum’s web page that presented homosexuality in a positive light to children. In one, he was trying to combat the myth that to be gay meant being evil, or wrong, or disgusting.

"Children! To be gay means to be a person who is brave, strong and confident in themselves. A gay person has a sense of dignity and self-respect. A gay person loves someone of the same gender, and there is nothing wrong in that", he wrote.

Since 2013, Russian authorities use the anti-gay propaganda law to harass and intimidate LGBT activists into silence. 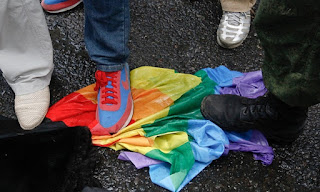