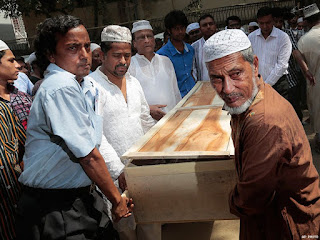 The Islamist militant group Al-Qaeda claimed responsibility for the killing of Xulhaz Mannan, the founder of Roopbaan, the country's first and only LGBT publication launched in 2014.

Ansar-al Islam, the Bangladeshi branch of Al-Qaeda, acknowledged its role in the fatal violence in a tweet, calling it "blessed attack" on Mannan and his friend. The two men were killed by a gang posing as messengers, who then gained access to Mannan's apartment.

The group said it went after the two men because they were "pioneers of practicing and promoting homosexuality in Bangladesh", and were "working day and night to promote homosexuality ... with the help of their masters, the U.S. crusaders and its Indian allies”.

U.S. Secretary of State John Kerry called the murders "barbaric” in a statement. The U.S. is considering granting refuge to LGBT activists in Bangladesh because there has been a series of killings of them in the country. 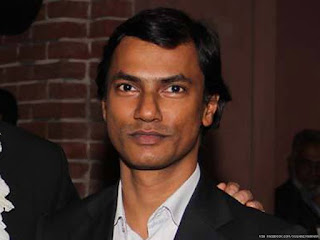