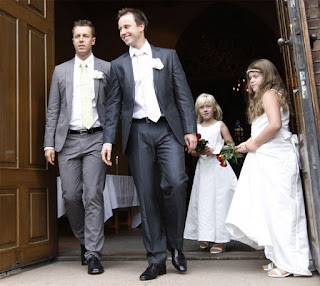 The Lutheran Church of Norway approved same-sex marriage. Of the 115 delegates of the General Synod, governing body of the Lutheran church, 88 of them said yes to gay marriage. Norway is estimated that 73% of the population professes the Lutheran religion.

For now, a new ritual for these marriages will be set up until January 2017, when a definitive ritual will be performed for all type of couples. The measure also includes the abstention of those ecclesiastics who do not agree to preside over the marriages of homosexuals.

Kai Steffen Ostensen, member of the General Synod, declared: "It is my dream. Soon I can marry in the church. I'm no different, I am a person who loves someone else".

Gay marriage has been a controversial issue in the last twenty years in the Lutheran Church of the Scandinavian country. In 2014 there was an attempt to make it feasible, but no success.

Today, Norway follows its two neighboring countries, Sweden and Denmark, whose respective Lutheran churches have already approved the celebration of gay marriage, in 2009 and 2012 respectively. 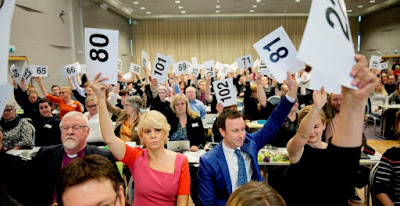