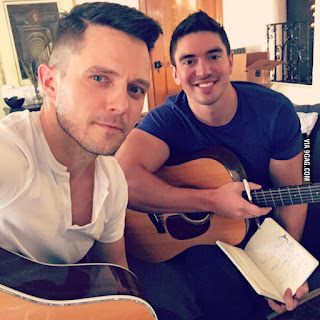 The out singer-songwriters Steve Grand and Eli Lieb have joined forces for the haunting, piano-driven ballad, which hit YouTube this week.

The accompanying video features shots of both singers together in the studio, interspersed with performance footage of the men seated back-to-back and gazing directly into the camera.

Eli Lieb, who lives in Los Angeles, told he got the idea for “Look Away” when Grand, a Chicago native, announced plans to head west. Although the performers have individual sounds, their studio time couldn’t have been more fruitful. Lieb said. “I honestly think it turned out successful because we both just wanted to create something great.” And he added: “When you’re in that mindset, you really team up and work together. And Steve is fun!”

Steve Grand did his best to keep the mood light on the set, telling: “I’m an irreverent goofball and Eli is a more serious guy just really focused on his craft. I think it makes for an interesting collaboration.”

Just hours after its March 29 premiere, the “Look Away” video had racked up nearly 200,000 YouTube views.

The song is available here. Enjoy it! 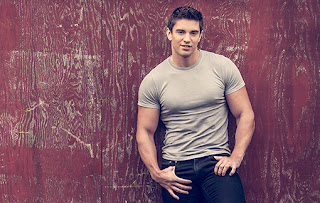 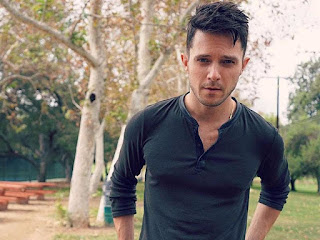