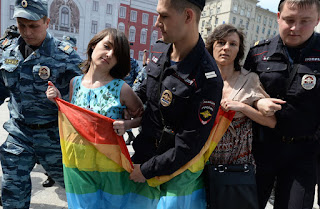 In a landmark ruling, The European Court of Human Rights has ruled that Russia’s anti-gay propaganda law is in breach of European treaty rules on human rights.

“The Court found in particular that, although the laws in question aimed primarily at protecting minors, the limits of those laws had not been clearly defined and their application had been arbitrary”, the court said in a statement. “Indeed, by adopting such laws, the authorities had reinforced stigma and prejudice and encouraged homophobia, which was incompatible with the values of a democratic society”, it added.

Under this legislation, since 2013, any event or act regarded by the Russian authorities as an attempt to promote homosexuality to minors is illegal and punishable by a fine. The legislation has been used to stop numerous gay pride parades and events since it was brought into effect.

The ruling made by the court is binding, because Russia is a signatory to the European Convention on Human Rights. However, following the ruling, the Russian government has pledged to appeal what it labelled an "unfair decision". 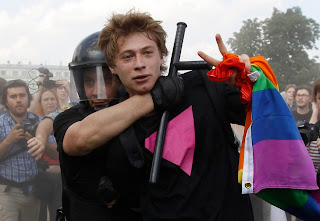