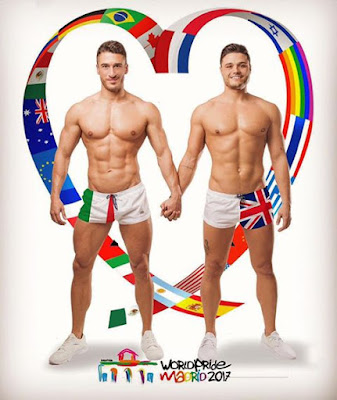 WorldPride is the global LGBTIQ Pride festival to be held in Madrid. A great festival to celebrate, discuss and show diversity, culminating in the World Pride Parade throught the main streets of the Spanish capital with over 3 million attendees expected.

2017 marks the 40th anniversary of the first LGBTIQ pride parade in Spain. Since then, and 10 years after celebrating Europride, which placed Madrid as the capital of LGBTIQ Europe, now Madrid welcomes WorldPride.

Open air concerts, different performing stages, parties, art, culture, sport... and all of them in the gay neighbourhood Chueca at the very centre of the city.

Madrid will also host the WorldPride International Conference of Human Rights, at which prominent activists and experts in the fight for LGBTIQ equality and human rights from around the world will share experiences and develop specific proposals to support LGBTIQ rights.

In 2005 same-sex marriage was legalized in Spain, and in 2014 Spain was the nation tops a list of 40 countries most accepting of homosexuality, and more recently Spain is 9th LGBT-friendly country according to the ILGA index. 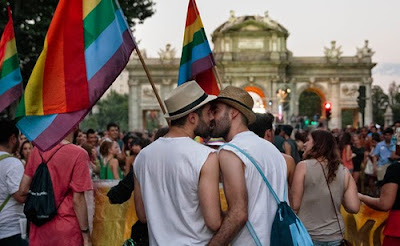 Everyone is welcome in Madrid!