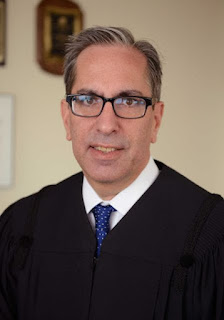 Feinman has been a judge for more than 20 years. He fills a vacancy created by the death of Judge Sheila Abdus-Salaam, who was found dead in the Hudson River near her Manhattan home in April.

Openly gay New York Sen. Brad Hoylman reacts: “I’m overjoyed that Judge Paul Feinman has been confirmed by the State Senate to the New York State Court of Appeals as its first openly LGBT member. This historic appointment by Governor Cuomo sends an important message to all New Yorkers about the importance of diversity and acceptance. Even more important, Judge Feinman is a seasoned jurist with impeccable credentials and the respect and admiration from peers and practitioners, alike, who will apply the law fairly. Today’s confirmation of the first gay man on the Court of Appeals is a wonderful way to begin Pride Weekend.”

Via press release from Gov. Cuomo: “Paul Feinman’s confirmation as Associate Judge on the Court of Appeals is a major step forward for the state’s judicial system. With decades of experience, Judge Feinman is a leader in his field and a trailblazer who joins the Court as its first openly gay judge. He has spent nearly his entire career serving New York courts and championing the principles of justice and fairness. With today’s confirmation, we are honoring the legacy of Judge Sheila Abdus-Salaam and adding another supremely talented and deeply respected legal mind to the state’s highest court. I thank Chairman John Bonacic, members of the Judiciary Committee, and the Senate for their consideration of this nominee, and I congratulate Judge Feinman on his confirmation.” 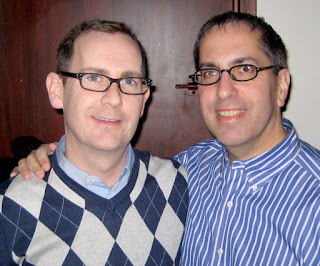