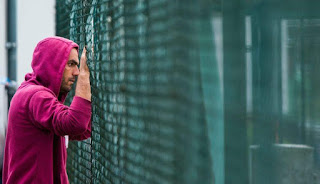 Chechen leader President Ramzan Kadyrov has this year overseen a ‘gay purge’ while calling victims “devils” and “not people”.

But some charities are helping people to escape Chechnya and Russia and flee to countries to avoid persecution.

A charity has helped 31 gay and bisexual men escape from Chechnya amid a purge on LGBT people.

Rainbow Railroad on Friday issued a statement saying it had helped 31 people escape Chechnya. It assisted them by arranging emergency visas for Canada and arranging travel arrangements.

70 people have so far escaped to Russian safe houses from Chechnya and Rainbow Railroad, working with the Russian LGBT Network, has said it has been in contact with 140 people in the country. 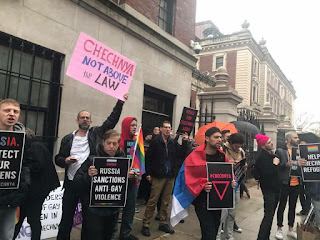