Oktoberfest has been criticized for asking 'discretion' to gay people. 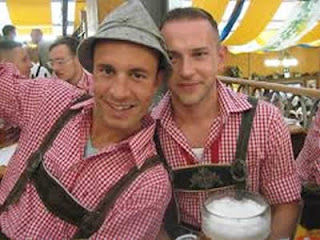 One of the websites of the Oktoberfest, the famous Munich Beer Festival, has been harshly criticized for recommending gay people to be "discreet".

The sentence appears on oktoberfestportal.de: "Homosexuals would do well to be discreet" is the phrase which appeared among the recommendations on this popular party that started last weekend. "Not all Oktoberfest visitors are tolerant enough with the presence of gay male couples" it says. The website is not an official site.

Volker Beck, deputy of the Green Party and one of the most well-known gay rights activists, sent a letter of protest to the mayor of Munich, Dieter Reiter: "It can not be that gays and lesbians can not visit the biggest German holiday without danger", he said.

The first Sunday of the Beer Festival is dedicated to gay people and has been celebrated for decades with the assistance of visitors from all over Europe, over 7,000 last Sunday. The fact is no attacks or insults against homosexuals have been reported, according to the Police. 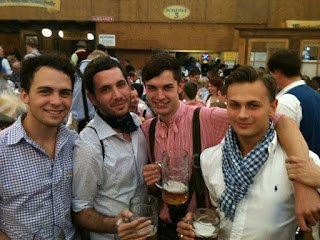