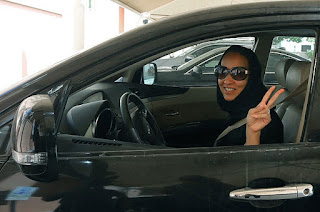 Women in Saudi Arabia will be allowed to drive, ending their reign as the only nation in the world where women were forbidden from getting behind the wheel of a car.

The news was announced on state television and in a simultaneous media event in Washington, highlighting the damage that the policy has done to the kingdom’s international reputation and its hopes for a public relations benefit from the reform.

While there is no formal law banning women from driving, the government refuses to issue them permits. That will now change under the royal decree, which ordered the formation of a ministerial body to give advice within 30 days and then implement the order by June 2018.

For many years, campaigners have argued that women should be allowed to drive, saying that it makes virtual prisoners out of women who do not have a male family member or chauffeur to drive them around. In June 2011, about 40 women got behind the wheel and drove in several cities in a protest sparked when Manal Sharif, one of the founders of the movement, was arrested and detained for 24 hours after posting a video of herself driving.

Although this change, Human Rights Watch produced a report highlighting the range of restrictions that Saudi women face. Adult women must obtain permission from a male guardian to travel or marry. They may be required to provide guardian consent in order to work or access healthcare. Women regularly face difficulty conducting a range of transactions without a male relative, from renting an apartment to filing legal claims. 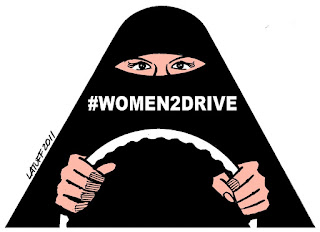