A summer camp provides a safe space for trans kids 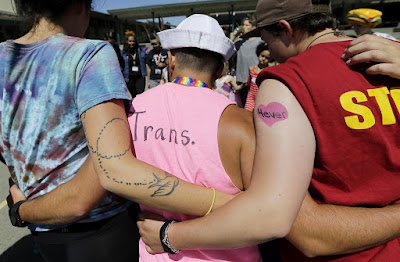 Considering 75% of trans youth feel unsafe at school, Rainbow Day Camp can be seen as a safe haven for these children to explore their identities and be who they really are.

Experts say Rainbow Day Camp is one of the only camps of its kind that’s open to children as young as preschool age. Since the camp opened three summers ago, enrollment has nearly tripled, attracting children from all over the United States and even as far away as Africa.

With the success of the camp in the Bay Area, the organization is looking to expand to other locations starting summer 2018. 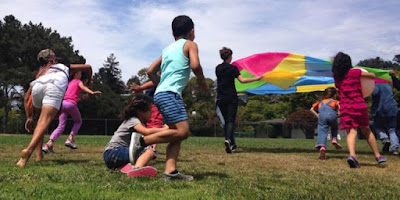 A summer camp where all kids belong