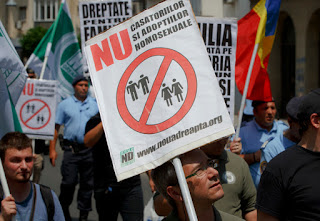 Romania’s Social Democratic Party, who are currently in power, are hoping to introduce a referendum this autumn that would stop any same-sex marriage reform from progressing.

The referendum aims to restrict the constitutional definition of marriage, which should be between a man and woman.

The Romanian Orthodox church have a severely anti-LGBT stance, saying that “there is no such thing as tolerance” when it comes to homosexuality.

Homosexuality was decriminalised in Romania in 2001, but the country has made very little progress when it come to introducing protections for LGBT people.

In the last ILGA's list about LGBT-friendly countries in Europe, Romania is the 35 country of 49, with only 21% of acceptance.

It is not surprising that last Romanian Gay Pride was held against the government moves to curtail LGBT rights. 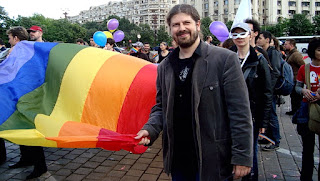