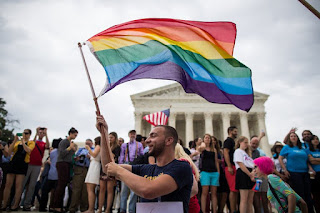 Most Americans oppose restricting the rights of LGBT people, a new report from Public Religion Research Institute (PRRI) has found.

The main findings are:

More details can be found here. 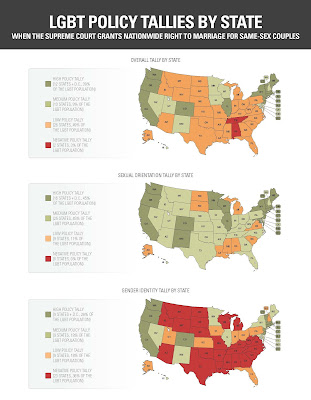