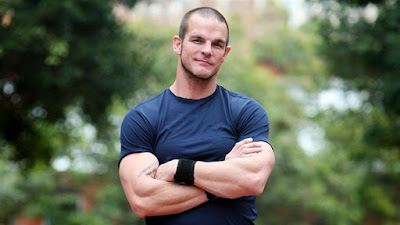 After a long professional career, Roberts came out as gay in 1995, a world first for the sport.

In the midst of an upcoming same-sex marriage public vote, he wrote to the National Rugby League chief executive Todd Greenberg.

In the email, he urged the code to throw their support behind the ‘yes’ campaign for marriage equality. And on Friday, he received a call from Greenberg to confirm the support.

Roberts said: ‘I’ve never felt so proud about our game. This will save lives’. And he added: ‘This is a moment in time that will be remembered forever’.

In 2015, the NRL publicly came out in support of marriage equality, but this latest move is for the ‘yes’ campaign. 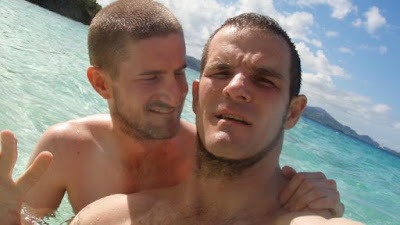 Ian Roberts with his partner of 11 years, Daniel