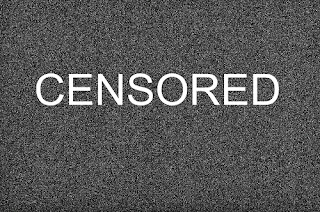 Indonesia lawmakers will ban all LGBT characters on TV, according to recent reports.

A draft copy of a bill before the country’s parliament will seek to outlaw LGBT ‘behaviors’ on screen.

The House of Representatives approved the bill, which will prevent reporting on any gay issues.

This will affect television shows and advertisements, but also gag news and documentary programs from talking about anything LGBT-related.

Supiadin Aries Saputra, from the Nasdem Party, said: "We can’t allow LGBT behaviour on TV. It is against our culture. We have to ban it early before it becomes a lifestyle. It’s dangerous and can ruin the morality of the younger generation".

Homosexuality is legal in Indonesia, but there is a huge anti-gay sentiment in the majority-Muslim country. 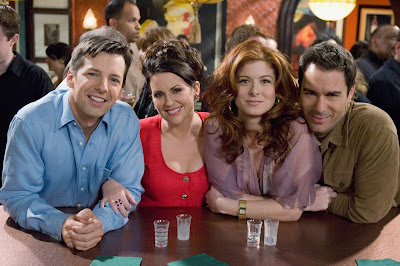 Will & Grace could be outlawed in Indonesia