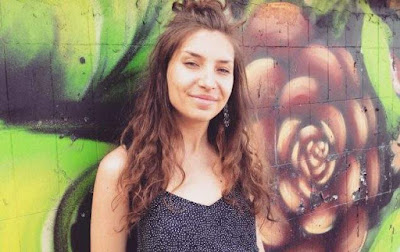 HRC is alarmed that Evdokia Romanova, a human rights activist in Russia, has been charged with and is awaiting trial for “promoting homosexual propaganda.” Russia is one of three countries in the world that criminalizes so-called “propaganda” supporting LGBT rights.

Romanova works at the Samara Regional Public LGBT Movement and is a member of the Youth Coalition for Sexual and Reproductive Rights (YCSRR). On July 26, she was called to the local police station to serve as a witness and testify for a different case, but was immediately put under investigation and charged with promoting “homosexual propaganda,” according to Collective Evolution.

Romanova shared pro-LGBT links on Facebook and through the YCSRR from 2015 to 2016. One post was of an article from BuzzFeed News on a Saint Petersburg photo exhibit of Russian LGBT youth.

According to Collective Evolution, Romanova has now received death threats on social networks including comments on how she should be murdered.

The law that Romanova has presumably broken was passed in 2013 and punishes people that promote “non-traditional sexual traditions.” HRC and many international human rights organizations have expressed their concern for this discriminatory law that violates the freedom of expression and have called for its repeal.

Also in the Russian Federation, horrific atrocities against the LGBT community have been ongoing in Chechnya and HRC members have been raising their voices through our  #EyesOnChechnya campaign.

Romanova was to appear in court on September 18, but was told her court appearance has been postponed. The case is likely to be heard within two weeks.

HRC is urging our members and supporters to take action and condemn this human rights violation. Take action now and express your concerns through our partner Amnesty International here. 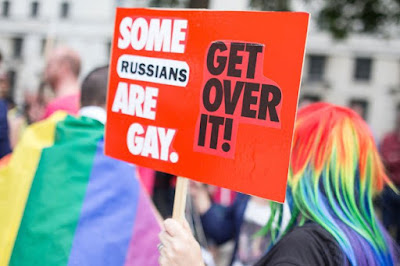