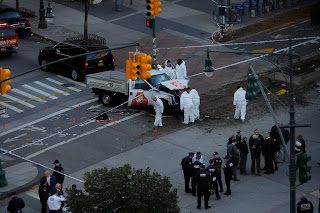 A man driving a rented pickup truck mowed down pedestrians and cyclists on a bike path alongside the Hudson River in New York City, killing eight people and injuring about a dozen others in what authorities said was an act of terrorism.

The 29-year-old driver was shot by police after jumping out of the truck with what turned out to be a fake gun in each hand, officials said. He was taken into custody. His condition was not immediately disclosed.

Witnesses described a scene of panic and blood, with people screaming in fear and the path strewn with mangled bicycles and bodies that was soon covered with sheets. The attacker also ran his truck into a busload of disabled children but fortunately with no one inside.

A new coward and no sense terrorist attack. 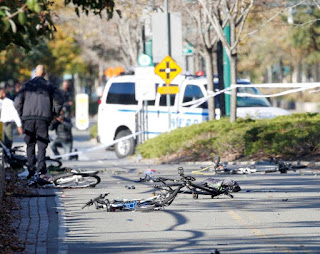 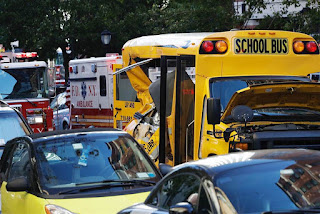 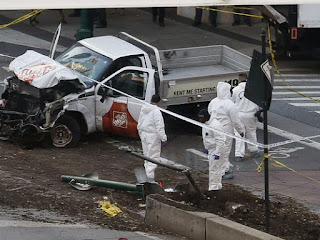