Denounced a concentration camp for gays in Chechnya 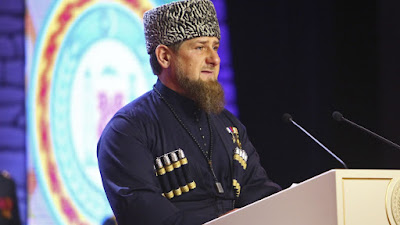 New news by Euromaidan Press about persecution of homosexuals in Chechnya:

Chechen head Ramzan Kadyrov has not only sponsored direct attacks on members of the LGBT community in his republic but has adopted a plan for “the final solution of gay issue” and opened the first concentration camp in the world for sexual minorities since Hitler did so in the 1930s, according to a Novaya gazeta investigation.

The goal of this effort, the paper’s Elena Milashina and Irina Gordiyenko say, is “the complete cleansing of Chechnya from men of non-traditional sexual orientation.” The authorities have set up several internment camps where inmates are killed or forced to promise to leave the republic.

One of those who fled told Milashina and Gordiyenko that before being incarcerated in one of these camps, he had been forced to pay bribes to Chechen police of thousands of rubles every month in order to survive. Now, the regime has taken another step against gays by creating these camps, this survivor says.

Another former inmate said that he and others incarcerated in “the secret jail” were beaten to force them to name other members of the gay community. The address of at least one of these concentration camps is known: it is in the former military headquarters in Argun at 996 Kadyrov Street, symbolic in its way.

Novaya gazeta and a few other Russian outlets last week reported about repressions against gays in Chechnya, but the Kadyrov regime denied all accusations. It even claimed that “if there were homosexuals in Chechnya,” the authorities wouldn’t need to deal with them because their relatives would. 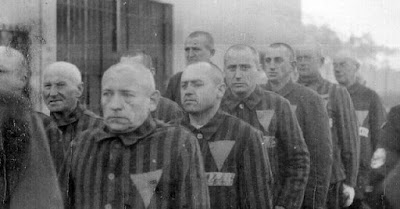