Gus Kenworthy, out and proud 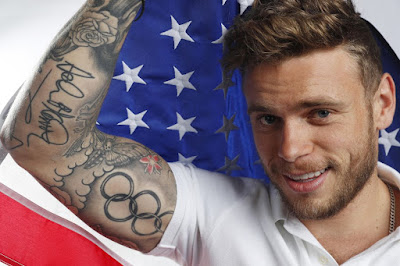 Gus Kenworthy was terrified about the consequences of coming out as gay in 2015 but the American skier says that his decision prompted a huge outpouring of unexpected support and has allowed him to compete without the weight of the world on his shoulders.

Gus had already told his close family and friends, who were all very supportive. Their support, along with a desire to be an inspiration for other young men and women scared to come out as homosexual, drove him to make the decision.

Gus declared: “I thought it would maybe help other people, either in professional sports or amateur sports or even just in communities where they felt isolated and scared to be themselves.” And he added: “I knew I would feel so much better because I was being authentic and maybe it would help kids going through the same transition as me.”

After his silver medal in Sochi, in 2014, Gus is more confident than ever heading into the Pyeongchang Winter Games next month.

"The Olympics is a cool opportunity to represent our country, which is amazing, but I have another community I am competing for and that is the LGBT community. Having someone at the Olympics, the pinnacle event in sports, competing against the best in the world and being out and proud and gay and getting a medal, it would be amazing", he affirmed. 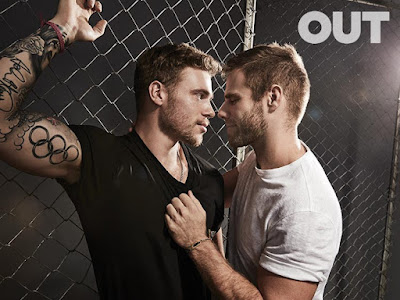 Gus with his beau, the actor Matt Wilkas