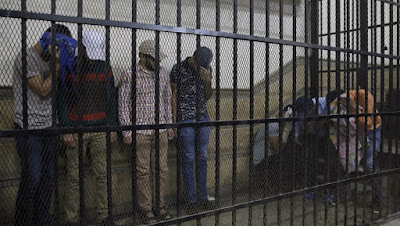 Egypt’s crackdown against the LGBT community shows no sign of abating.

Egyptian police arrested 10 people in the latest assault on LGBT rights in the country under the rule of President Abdel Fattah al-Sisi. But in the face of relentless persecution of sexual and gender minorities in Egypt, world leaders remain largely silent, or worse, praise al-Sisi as a “moderate” leader.

This led to a homophobic campaign by the local media, which published several pieces across news and social media platforms inciting hate speech against members of the LGBT community.

While homosexuality is not currently specifically outlawed in Egypt, LGBT people are targeted and jailed through “immorality” and public indecency laws.

A nice partner of West, isn't it? 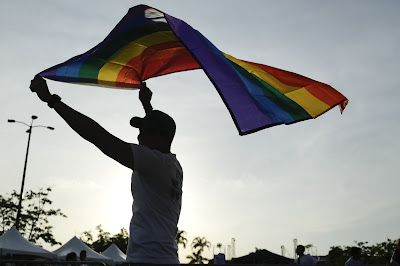 Even raising a rainbow flag is a crime in Egypt