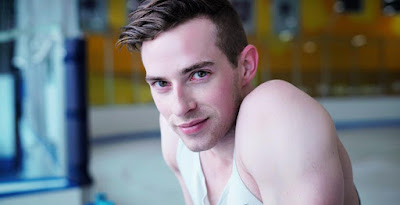 Figure skater Adam Rippon made history as the first openly gay U.S. man to qualify for the Winter Olympics.

Rippon, 28, was selected to join fellow skaters Nathan Chen and Vincent Zhou in representing the U.S. at the 2018 Winter Games in Pyeongchang, South Korea, from 9-25 February.

He told reporters: "I’m really grateful that the selection committee looked at my body of work over the last two seasons. A few weeks ago, I was asked in an interview, and I tweeted about it, that they asked me, what was it like being a gay athlete in sports? And I said, it’s exactly like being a straight athlete, only with better eyebrows…"

While Rippon makes history as the first openly gay man to qualify, a number of Olympic figure skaters have come out as LGBT after their competitive days have ended.

Openly gay freestyle skier Gus Kenworthy, who came out as gay in 2015, is also expected to make the U.S. Olympic team. Kenworthy won silver at the 2014 Winter Olympics in Sochi, where he struggled with Russia’s oppressive anti-LGBT agenda. 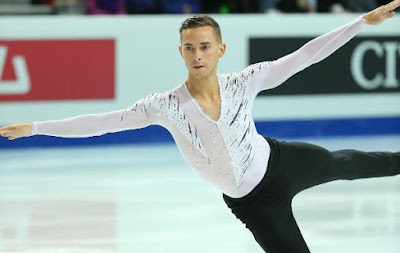