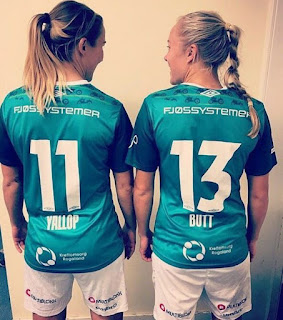 Two footballing teammates have got engaged in the cutest sunset and sunrise proposal you can imagine.

Tameka Butt, a star for Australia’s national side, was central to her team beating Brazil, US and Japan on the way to winning the Tournament of Nations this summer.

And the year has gotten even better for her, after she found love on the pitch.

Butt, 26, and Kirsty Yallop, who has played 90 times for New Zealand, are both midfielders at Norwegian team Klepp IL.

And as it turns out, their on-pitch connection has transformed into an off-pitch engagement.

Butt posted on social media yesterday with the heartwarming news, writing: “We are officially ENGAGED 💜💙 @kirstyyallop11 😍”.

She explained the romantic way in which the pair had proposed to each other.

“I asked Kirsty when the sun went down with the heart of lights on the hill 💛 and Kirsty asked me with the sunrise on the beach 💍🌅”. 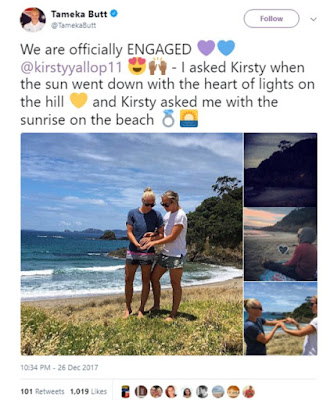 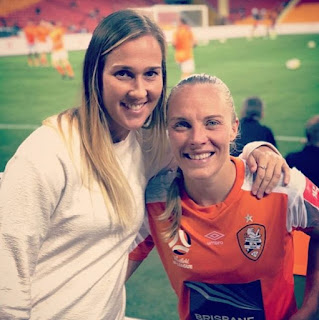