Released the music video of Call Me By Your Name 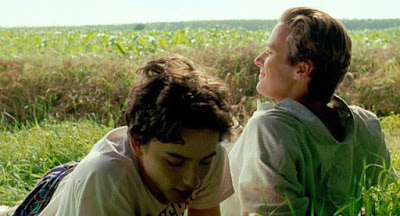 Mystery of Love by Sufjan Stevens is undoubtably the most iconic song from the Call Me By Your Name soundtrack. And now the American singer-songwriter has an official music video featuring all of the best bits of this romantic story.

Call Me by Your Name is a 2017 romantic coming-of-age drama film directed by Luca Guadagnino and written by James Ivory, based on the 2007 novel of the same name by André Aciman.

Set in Northern Italy in 1983, the movie chronicles the romantic relationship between Elio Perlman (Timothée Chalamet), a 17-year-old living in Italy, and his father's American assistant, Oliver (Armie Hammer).

Call Me By Your Name has picked up three Golden Globe nominations. Picking up the Best Picture nomination, both leading actor Timothée Chalamet and supporting actor Armie Hammer also get nominations.

And if you’ve not seen the movie yet, what are you waiting for?