California is first state with a LGBT veterans' memorial 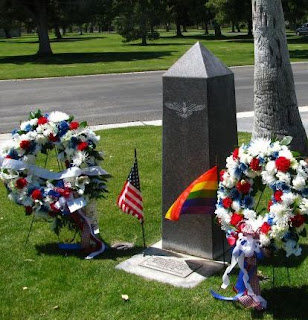 The successful passage of this measure would make California the first state in the United States of America to dedicate a memorial recognizing LGBT veterans.

The memorial was built in May 2001, and is made up of a grey obelisk-shaped stone, featuring an eagle and a pink triangle, an international symbol representing LGBT rights, which is now known as the American Veterans for Equal Rights.

Assemblymember Eduardo Garcia said: “I am very proud of all of our constituents and local partners who have held steadfast, organizing this effort since the early 2000’s to accomplish this historic feat. It was an honor to play a role in being able to help California continue to lead on this next step toward equality and inclusion."

"The sanctioning of this first of its kind, veteran memorial demonstrates our immense gratitude for the valiant contributions of LGBT veterans, true American patriots, who placed their lives on the line to defend the liberties we enjoy daily. Their sacrifices, in spite of obstacles and facing discrimination, more than merit the honor of a dedicated memorial site and sacred space for their loved ones to mourn the loss of these heroes,” he added. 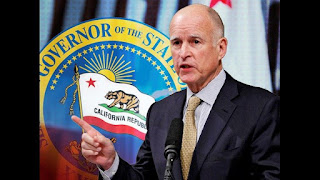