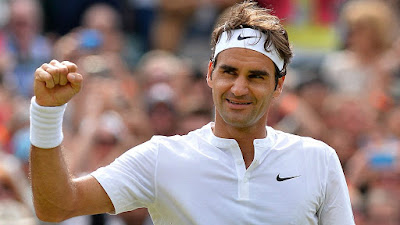 That’s the message the greatest professional male tennis player of all time again sent when he was asked at the Western & Southern Open near Cincinnati what he thought of the upcoming event in New York City celebrating LGBT inclusion in tennis, and the idea of having out tennis players on the ATP Tour.

“Yeah, I think no problem at all,” Federer said. “Yeah, it is true we have not had it. Don’t know why, you know? Have we not had any, or some players have just chosen to not do it? I think it would be totally accepted, no problem.”

“I’m all for it, it’s a good thing. It doesn’t matter where you came from, who you are, I’m all for it that you’re open about it. I think you’ll feel better in the process, to be honest, and everybody should support one another on this planet,” he added.

Various women have been publicly out while still playing professional tennis, including Billie Jean King, Martina Navratilova, Amelie Mauresmo and several current players. However, no top-100 player on the men’s tour has ever come out publicly while still playing.

The LGBT-inclusion event in New York City will be on Aug. 23, so if you’re in New York next week, be sure to stop by. 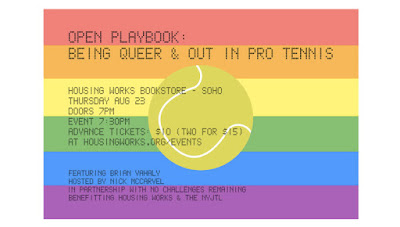