A report reveals there is a great inequality in Hollywood 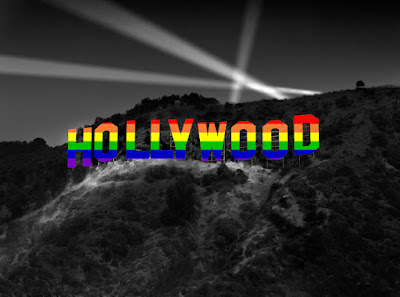 A recent report Inequality in 1,100 Popular Films reveals that out of 4,403 characters studied in Hollywood movies last year, less than 1% (only 0.7%)) were gay, lesbian, or bisexual. No transgender characters in the top 100 movies of the year at all.

Conducted over a decade, looking at Hollywood’s biggest films from 2007 to 2017, researchers examined portrayals of women, characters of color, LGBT characters, and characters with disability.

Overall, the numbers reveal that despite all the talk about diversity and representation, there is less action to make it happen.

For other portrayals the report assesses, the numbers remain unfortunately low.

A solution could be adopting the inclusion rider provision, which gained popularity after Frances McDormand mentioned it in her Oscars acceptance speech earlier this year. In any case, Hollywood has to pull their socks up!