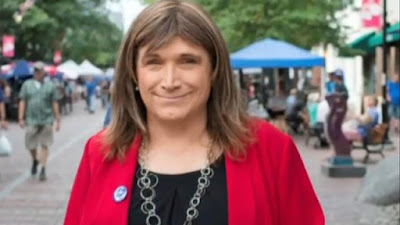 Vermont Democrats made history by selecting Hallquist as their gubernatorial nominee in the party’s primary. She defeated three other candidates.

In November’s election, the former CEO faces off against Republican Gov. Phil Scott, who polls show has lost popularity among voters in recent months.

Hallquist joins a number of transgender men and women who have run for office recently, including the country’s first openly transgender state legislator, Virginia’s Danica Roem, who won her office last November.

Hallquist told that the choice to transition in 2015 was difficult, but that she ultimately decided telling the truth to her three children was more important. The former engineer initially feared losing her job when she came out as trans, but she said Vermont welcomed her with open arms.

“I consider myself a very strong leader with a good history who happens to be transgender. I mean, I’d ask the voters who may be struggling with the fact I am transgender to try to look beyond that. Try to look at what I’ve done,” she added.

My best wishes for her! 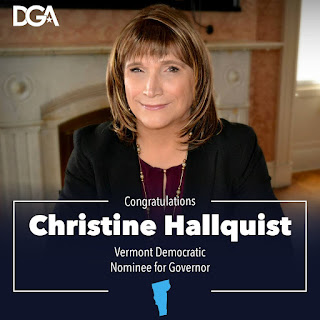