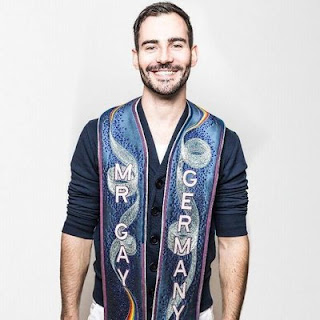 The winner of the Mr Gay Europe competition was crowned in the Polish city of Poznan, despite hundreds of protesters turning out to make their views on LGBT people heard.

"I hope this will help us in our fight for the same rights as those enjoyed in the rest of Europe," event organiser Pawel Zabilski said.

Enrique Doleschy, the 30-year-old German who beat six other finalists to win the title, said the event was necessary so long as gay individuals continue to be disrespected and unable to be themselves.

“As long as there’s one person feeling like this, we need competitions like this to bring out the best in people and to force them, to drive them, to be better for each other,” Doleschy said.

This year’s competition also marked the first year that a trans contestant entered the competition, with Niels Jansen from Denmark crowned as the first runner-up.

LGBT activists in Poland continue to fight for equality, however polls suggest most people in the country do not support them. 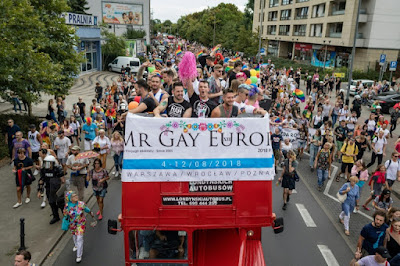 A gay pride parade was held to coincide with the event