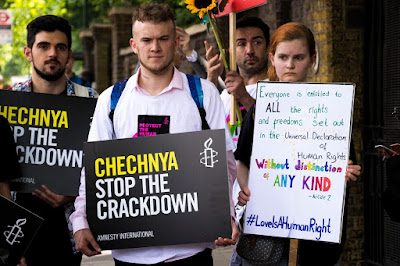 Persecutions of LGBT people still continue in Chechnya, and nothing happens at international level.

A new report by Russian LGBT Network explains what happened there, and what is still happening.

This report is based on testimonies of people from Chechnya who were persecuted, illegally detained, and tortured. One victim explained: “They said that I'm not a human, that I am nothing. That I should rather be a terrorist, than a faggot.”

The report reveals the actual timeline of these crimes against humanity and disentangles the details of the LGBT persecution in Chechnya. The report underscores the brutality of the tortures and the Chechen authorities’ involvement in criminal activities against LGBT people

Chechen authorities denied these accusations, going so far as to deny the existence of LGBT people in Chechnya. Nonetheless, there have been numerous verified reports of secret prisons, torture and possibly as many as 20 men have been killed. 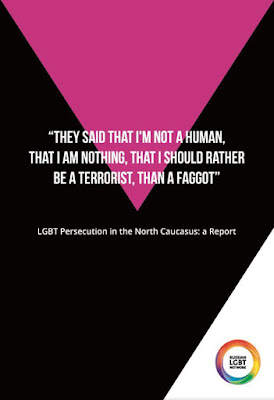