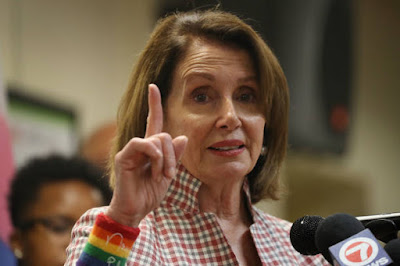 The Democrats will prioritise an LGBT anti-discrimination law if the party regains control of Congress.

Democratic leader Nancy Pelosi confirmed the long-neglected LGBT Equality Act was legislation that she really wants to do in the next term of Congress.
﻿
There are currently no federal-level protections against discrimination based on sexual orientation or gender identity in the US. This means that it is legal to fire people for being gay in dozens of states due to patchy state-level protections.

Pelosi confirmed that the Democrats would head a major push on the Equality Act in the House of Representatives if the party wins a majority in November’s midterm elections. They has decided the Equality Act will get one of these priority bill numbers, indicating its importance to House Democrats.

Republicans in Congress have blocked both the Equality Act and its predecessor, the Employment Non-Discrimination Act (ENDA), since the bill was first put forward in 1994. The bill would amend the 1964 Civil Rights Act provisions which outlaw discrimination in employment and public accommodations based on race, to add sexual orientation and gender identity. 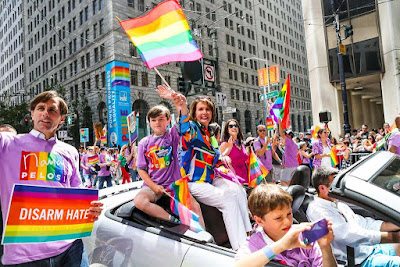