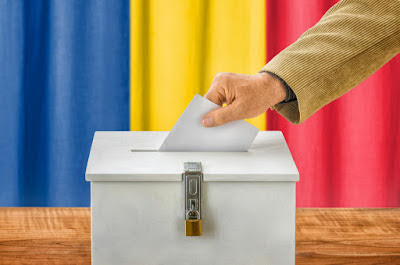 Less than 30% of citizens in Romania have taken part in a referendum to redefine marriage. This means the referendum is nullified.

Romanians were called to the polls after three years of intense political debates over LGBT rights, after the conservative Coalition for the Family, an umbrella organization for right-wing and church-backed NGOs, raised 3.2 million signatures and submitted a bill to parliament to ban gay marriage in the constitution. These groups raised a petition in 2016 forcing the country to hold a referendum.

The referendum took place in Romania yesterday and today. However, after polls closed this evening, only 20.4 per cent of population finally voted.

Local LGBT groups had pushed for people to boycott the vote. They knew if people didn’t turn out to vote, the constitution will remain unchanged.

But, recently, Romania's Constitutional Court ruled that same-sex couples had the same rights to a private and family life as heterosexuals and should benefit from "legal and juridical recognition of their rights and obligations." 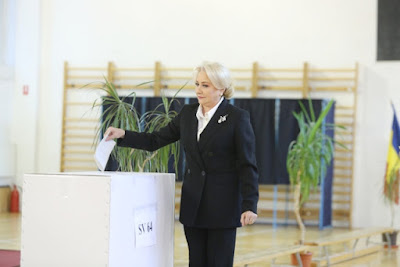