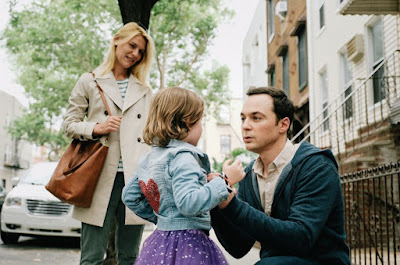 A Kid Like Jake is a 2018 American drama film directed by Silas Howard, about a loving parents of a four-year-old must come to terms with their child being transgender.

Alex and Greg struggle with their son's gender identity when they realize he might be transgender. They struggle to figure out what's best for their son as they apply for him to go to a private kindergarten in New York City.

When it comes time for their child to cement an identity, the couple begin to doubt their own influence over their child and what letting Jake explore gender might mean for the future.

Originally written for the stage and later adapted for the screen by Daniel Pearle, the film contemplates questions more and more families will begin to ask as time goes on and social norms change.