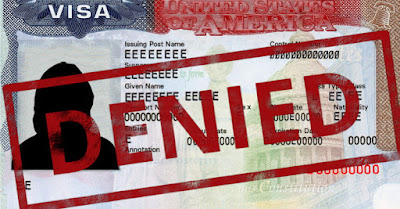 The State Department has revoked its preferential visa policy for same-sex partners of foreign staff working at the United Nations and other diplomatic missions in the United States. This means same-sex couples will need to marry in order to remain in the country together, an option that still doesn’t exist in most countries.

Effective Oct. 1, “U.S. Embassies and Consulates will adjudicate visa applications that are based on a same-sex marriage in the same way that we adjudicate applications for opposite gender spouses,” the State Department said on its website.

Then, Diplomats with same-sex partners will have until the end of December to get married, or their partners will be sent home in January. But same-sex marriage is only legal in a handful of countries worldwide.

The G-4 visa, which gets awarded to spouses, had been available to same-sex partners since 2009, when then-Secretary of State Hillary Clinton allowed it to ensure that couples could remain together without needing to be legally married.

Foreign Policy estimates there are at least 10 U.N. employees working in the U.S. who would have to get married by the end of the year for their partners to be able to stay in the country. 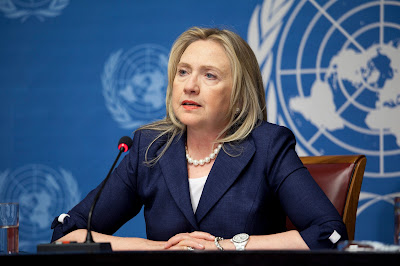