Switzerland makes homophobia and transphobia as illegal as racism 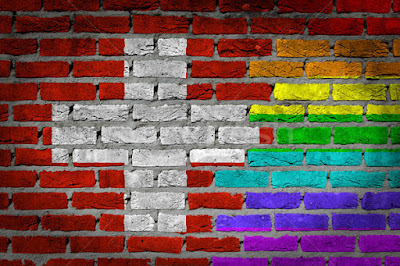 Switzerland has voted to change its penal code to make homophobia and transphobia as illegal as racism.

The National Council voted 118 to 60 to make it illegal to discriminate against someone based on sexual or gender identity.

Anyone found guilty of transphobia or homophobia could be thrown in jail for up to three years.

‘Victory,’ wrote national councillor Mathias Reynard on Twitter. The socialist national councillor spearheaded the change to the European country’s laws. Reynard had fought for more than five years to change the laws. "Homophobia is not an opinion, It’s a crime", he said.

Reynard said he will now push to make marriage equality legal in Switzerland. The country has allowed registered same-sex civil partnerships since 2007. 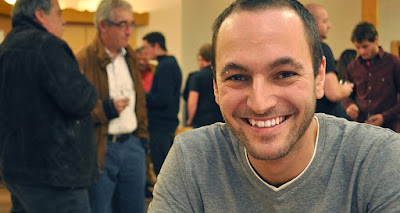