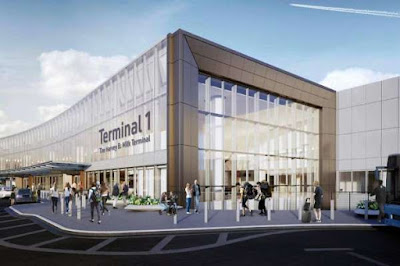 Officials at San Francisco International Airport revealed in broad strokes how Terminal 1 will be renovated to reflect its renaming for LGBT rights leader Harvey Milk.

And they want the community to fill in the blanks.

Along with changing signs to reflect the new name, Terminal 1: The Harvey B. Milk Terminal, organizers are asking people to submit the images for the temporary and long-term historical displays about Milk and his contribution to the city and LGBT rights.

“The designs unveiled today will serve as a fitting tribute to the life and legacy of this pioneering civil rights leader,” airport director Ivar C. Satero said in a statement, “and we are excited to engage our entire community in submitting image content to help tell his story to travelers from around the world.”

The Board of Supervisors in April unanimously approved an ordinance to name Terminal 1 after Milk, the city’s first openly gay supervisor and the first openly gay man to be elected to the governing board of a major city in the United States. 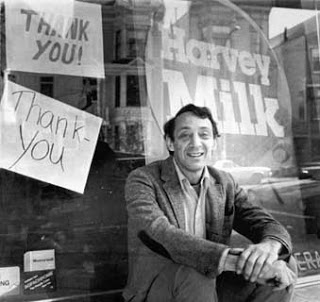 Harvey Milk was murdered in 1978