Trump Administration considers gender is determined by genitalia at birth 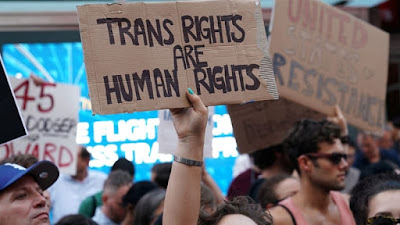 The Trump Administration is considering narrowly defining gender as a biological, immutable condition determined by genitalia at birth, the most drastic move yet in a governmentwide effort to roll back recognition and protections of transgender people under federal civil rights law.

A series of decisions by the Obama Administration loosened the legal concept of sex in federal programs, including in education and health care, recognizing sex largely as an individual’s choice, prompting fights over bathrooms, dormitories, single-sex programs and other arenas where gender was once seen as a simple concept. Conservatives, especially evangelical Christians, were incensed.

Now the Department of Health and Human Services is spearheading an effort to establish a legal definition of sex under Title IX, the federal civil rights law that bans gender discrimination in education programs that receive government financial assistance.

The Department argued in its memo that key government agencies needed to adopt an explicit and uniform definition of gender as determined “on a biological basis that is clear, grounded in science, objective and administrable.” The agency’s proposed definition would define sex as either male or female, unchangeable, and determined by the genitals that a person is born with. Any dispute about one’s sex would have to be clarified using genetic testing.

A big step back for transgender rights! 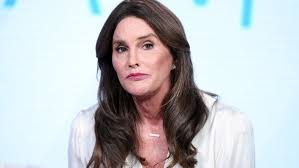 What do you think about this, Mrs. Jenner?