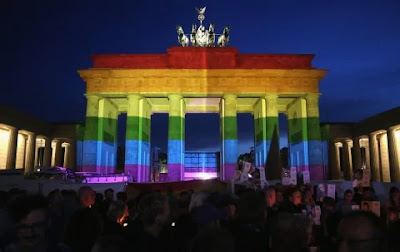 Germany plans to push ahead with a ban on gay cure therapy, the country’s health minister has said.

Jens Spahn, Germany’s health minister and the country’s most senior gay politician, told he would seek a ban on the discredited practice.

He said: “Homosexuality is not a disease and it doesn’t need to be cured. That’s why I’m in favour of a ban on conversion therapy.

Spahn said the challenge was in “practical implementation” of a ban, adding that he will seek to shape the law with the country’s Minister of Justice Katarina Barley.

The politician said: “Germany will go ‘as far as possible’ to outlaw gay cure therapy. The law must be clear enough to make an impact.”

He added that Germany would be looking at the models of existing conversion therapy bans internationally. 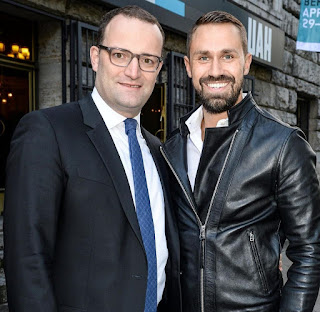