Companies can't just have a rainbow logo next year: they must do more 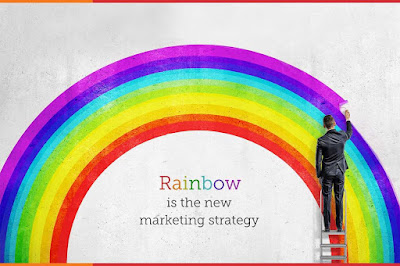 We, as a community, seem to be split. Some think the world being covered in a giant rainbow filter is a sign of acceptance. Others wonder who is making money off the rainbow filter and how much they are just jumping on the bandwagon.

Last year I wrote an article titled ‘Enjoy the Pridemonium – we earned it!’ In it I argued that we all needed to calm down when it comes to criticizing brands for how they celebrate Pride. I felt that young LGBTI people getting to see their favorite brands make their support for people like them abundantly clear was more important than worrying about where the money was going.

The problem is, Pride campaigns are usually assessed by people like me – someone who is aware more than most of the issues impacting bisexuals.

People like me can recite the most horrific stats by heart and are always pushing for things to move forward. So, yes, when I see money spent on painting things with a rainbow I do despair that the money could have gone to underfunded groups, much needed research or supplying PrEP. But it’s important that people like me also don’t underestimate the impact ‘Pride flavored vape’ has on young LGBT people.

All they see is companies that have their back, that are cheering them on and the truth is – that’s priceless. I do feel it would be a sorry state of affairs if LGBT people who do have a voice end up scaring brands away from touching Pride in the future – and believe me, that is happening.

Let’s face it, no brand wants to put hours of work and hard earned cash in to a Pride campaign that ends up backfiring and angering the very people they were trying to reach. It would be better if we as LGBTI people made suggestions on what we would like to see.

With that in mind, I wanted put forward my proposal for how we could optimize the celebration of Pride. 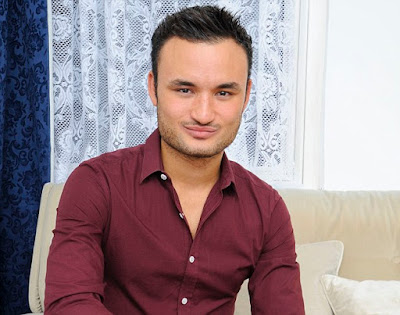 Lewis Oakley is a bisexual activist