Only a few towns protect LGBT rights in Georgia, Alabama and Mississippi 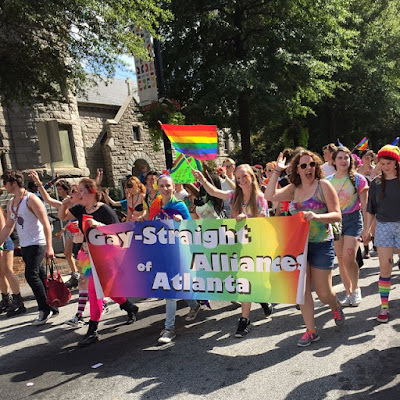 Georgia is one of three states in the U.S., along with Alabama and Mississippi, with no civil rights bill, which typically offers protection from discrimination for those not already covered by federal law.

While federal law prohibits discrimination in places of public accommodation, places that offer goods and services to the general public, on the basis of race, color, religion, national origin and disability, there are no federal laws explicitly protecting LGBT people from discrimination.

For almost two decades, Atlanta was the only city in Georgia to have a nondiscrimination ordinance protecting LGBT people from discrimination. Then Doraville, a city of just over 10,000, passed its own in November 2018, which addresses discrimination on the basis of identifiers such as race, gender identity and disability. More cities in Georgia are also considering a law of their own.

In Alabama, Birmingham and Montevallo have LGBT-inclusive nondiscrimination ordinances for housing, public accommodations and employment. Three cities in Mississippi, including Jackson, have passed similar laws.

Waiting for state laws protecting LGBT people in these three southern states, cities and towns and counties have been passing inclusive nondiscrimination protections.

There is still a lot of work to do! 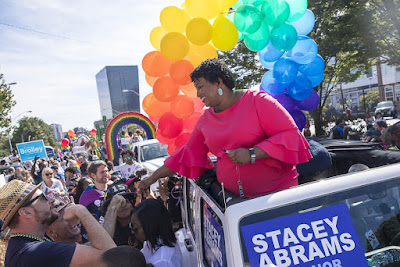