Japan grants asylum to LGBT refugee for first time ever 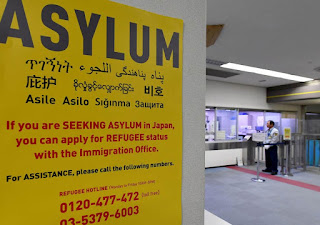 Japan has granted asylum to an LGBT refugee on the grounds of homophobic persecution in their home country for the first time. Details including the refugee’s home country and gender have been withheld for protection.

Japanese site Asahi reported: “According to the Immigration Control Agency, the applicant was arrested by police in his home country for homosexuality, held in jail for two years, and then came to Japan during bail.”

The person in question was granted refugee status because they would be arrested if they returned to their country of origin.

According to Asahi, the Immigration Bureau said homosexuality was “a characteristic that is closely linked to personality or identity and difficult to change.” And it judged that “there is a risk of being persecuted because he is a member of a specific social group.” 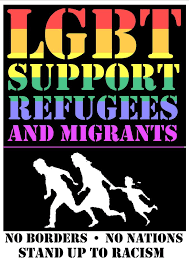