Scrum, about an unstoppable team who happen to be gay 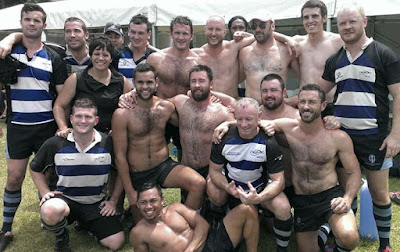 Scrum is an award winning Australian documentary that tells a story of determination, acceptance, and brotherhood. Aside from broadcasting in three continents, the movie has toured the festival circuit to great acclaim.

The Mark Kendall Bingham Memorial Tournament or the Bingham Cup is a biennial international, non-professional, gay rugby union tournament, first held in 2002. It is named after Mark Bingham, who died on board United Airlines Flight 93 when it crashed during the September 11, 2001 attacks. The most recent tournament was held in Amsterdam, Netherlands, in June 2018. The next one will be in Ottawa, Canada, in August 2020.

The film presents an intimate look at the journey of three players on the Sydney Convicts Team as they prepare physically and mentally for the 2014 Bingham Cup. For these players, being part of the Convicts means you’re more than a team; you’re brothers.

As the players vie for a place in the gay rugby World Cup, this muddy, sweaty and visually arresting documentary reveals what it means for these incredible tough men to be able to compete and be accepted for who they are.

Watch the documentary here, and take a look at the trailer below. 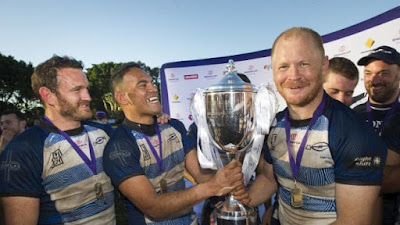 The Convicts won the Bingham Cup in 2004