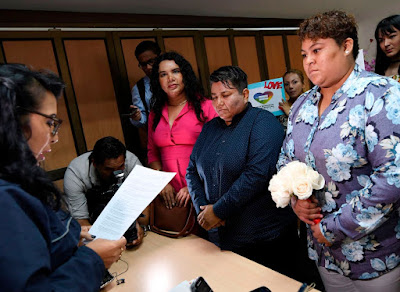 Ecuador has become the latest country in which same-sex couples can legally marry since a landmark ruling by the country's highest court.

On June 12, Ecuador’s Constitutional Court ruled in favor of marriage rights for same-sex couples after it heard the cases of two men who sought the right to marry in the country.

Alexandra Chávez and Mishelle Avilés on July 19 became the first same-sex couple to legally marry in the country when they exchanged vows in the city of Guayaquil.

Civil registry official Andrea Albán oversaw the wedding and said several other same-sex couples are preparing to get married.

Gay marriage is now legal in Ecuador, as it is in fellow South American countries Argentina, Brazil, Colombia and Uruguay. 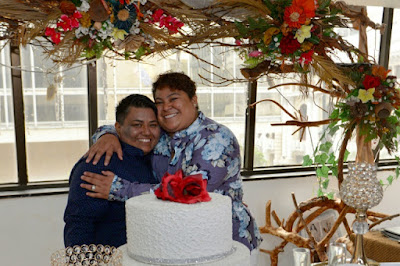