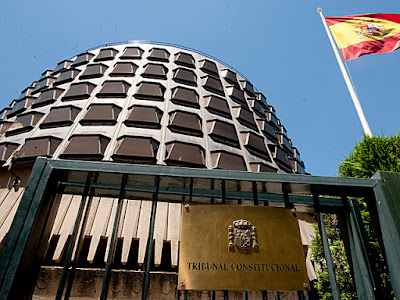 The Spanish Constitutional Court has decided that transgender minors have the right to record their gender change in public registers, in contrast to current legislation that prevents them.

In Spain, minors were allowed to change their name on their ID, but no alterations were allowed in the box relating to gender. The Article 1 of the law that regulated gender changes in the public registers declared "every person of Spanish nationality, of legal age and with sufficient capacity to do, may request the rectification of the registration reference relating to gender".

That is, until now, the law obliged to be of legal age to undertake a variation of this characteristic. The high court has just ruled that this article violates the principles of the Spanish Constitution.

The Court considers disproportionate that, automatically and in all cases, it was required to wait until the age of majority to proceed with the registration rectification, without foreseeing mechanisms that allow respecting the fundamental rights of minors who are of sufficient maturity and live on stable form over the years their transsexuality.

The decision also means for Spanish transgender minors the possibility of changing the data of their ID, adapting them to their true identity. 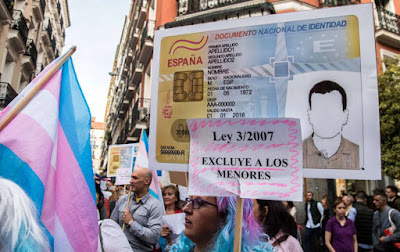