Hundreds of thousands line the streets for Brighton Pride Parade 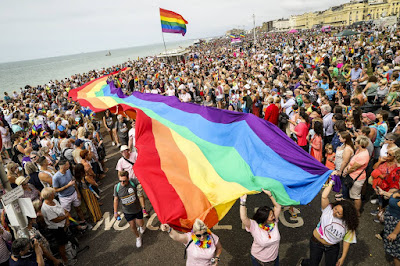 Over 300,000 people celebrated LGBT rights in Brighton during the city’s annual Pride parade, the UK's largest parade. The annual parade first started in 1972 with a gay demonstration and then in 1973 with the first official gay Pride march.

This year's event commemorated the 50-year anniversary of the Stonewall Inn uprising in New York, which ignited the Pride movement, while also recognising the ongoing campaigning work for equal rights.

This year's theme celebrated "Generations of Love", to put campaigning for global LGBT rights at the front of parade highlighting diversity and inclusion with representatives of BAME and trans communities and the fabulous Prancing Elites, a black male dance troupe from Alabama. O

Kylie Minogue was headlining the festival with her end-of-tour finale, at Preston Park. The Brighton & Hove Pride Festival in Preston Park is described as “the country’s most popular LGBT event.” 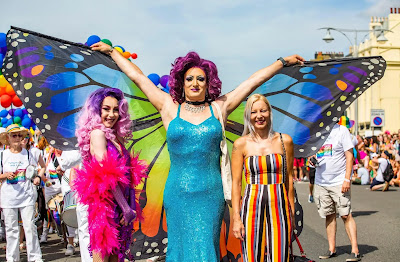 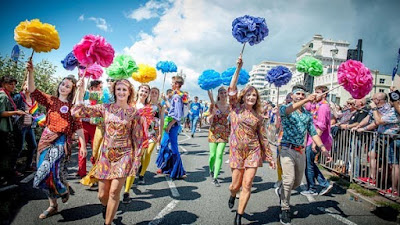 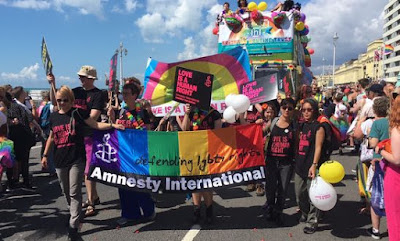 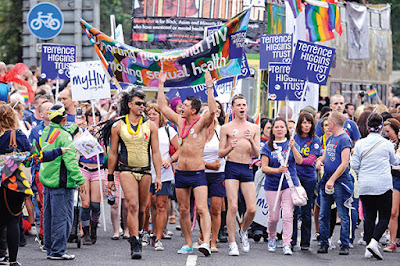 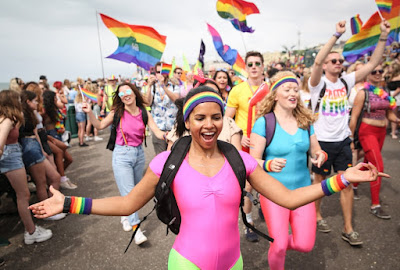 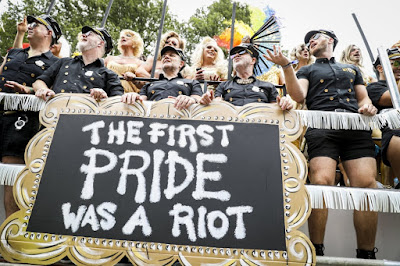 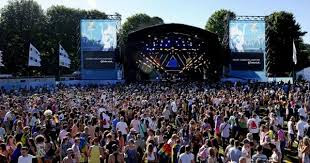 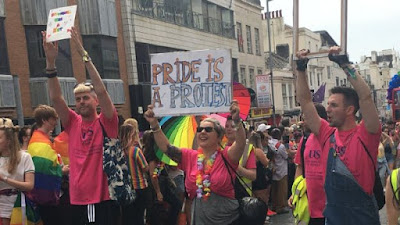