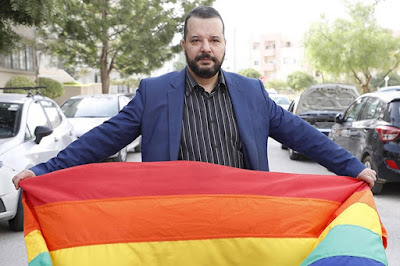 Just months after a Tunisian presidential commission recommended the decriminalization of homosexuality, the North African nation has its first openly gay candidate for president: Mounir Baatour.

Baatour, 48, is a lawyer and president of both the Tunisian Liberal Party and Association Shams, Tunisia’s main LGBT rights organization. Baatour’s candidacy is noteworthy because in Tunisia homosexuality is still a crime that is punishable by up to three years in prison.

Baatour himself was jailed in 2013 for an accusation of “homosexuality,” and he said prison was “very hard, and the psychological impact is very sad, and after that I was in depression for one year.”

Baatour said he expected to make the ballot for the September 15 election, which was moved up because President Beji Caid El Sebsi died unexpectedly in July. Baatour vowed to go to court to challenge any effort to bar his candidacy, though he said he collected double the
number of signatures required to run.

I really hope he get it! 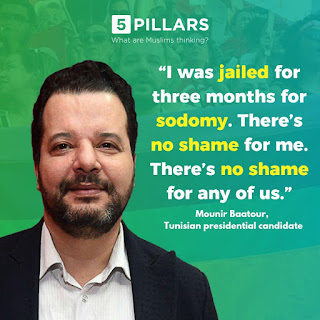