US psychoanalysts apologises for having treated homosexuality as an illness 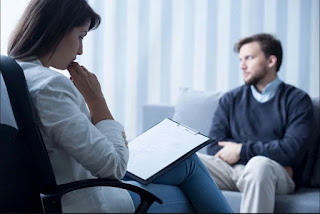 The American Psychoanalytic Association (APsaA) has apologised for previously treating homosexuality as a mental illness.

”It is long past time to recognise and apologise for our role in the discrimination and trauma caused by our profession and say, ‘We are sorry,’” said Dr Lee Jaffe, president of the APsaA. “It’s hard to admit that one has been so wrong,” he added.

Psychiatrists declassified homosexuality as a disorder in 1973; psychoanalysts, represented by this apologising organisation, made the same decision nearly two decades later. But the explicit apology was still missing, until now.

The apology was announced at the opening session of the APsaA’s 109th annual meeting in San Diego, California. It received a standing ovation from all the assistents.

The announcement is the second major apology to past harm done to the LGBT community during this year, following the NYPD’s apology for their actions during the Stonewall uprising, which heavily influenced the LGBT movement 50 years ago. 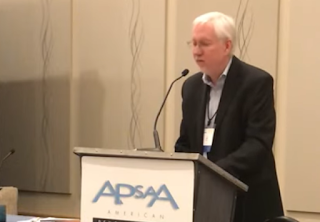