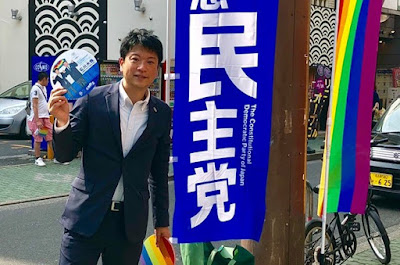 Taiga Ishikawa has become Japan’s first openly gay male lawmaker in the National Diet, and he has said that he is “sure” same-sex marriage will be legalised in the country.

The politician told: “Since the early 2000s, the issue of same-sex marriage has progressed leaps and bounds. It will happen within the six years of my term, I am sure.”

And he added: “It has been incredibly empowering to the Japanese LGBT community to see the growing acceptance overseas of same-sex marriage. I think we’ve got a breakthrough now and I plan to move the conversation [on same-sex marriage] forward.” 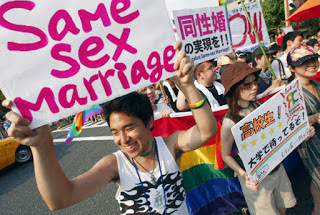